The European Education Group has been providing services to Turkish private education in the fields of private teaching and higher education since 1987 under the chairmanship of educator Talip Emiroğlu.

Through the European Education Foundation, our group provided scholarships to more than two thousand five hundred students. Three schools were built in Istanbul, one in Giresun and 4 schools on behalf of responsibility, and delivered to our Ministry of National Education. Again, through our Foundation, many trainings and content projects were supported nationally and internationally, and conferences and seminars were organized. To get your acceptance at the University for free .. Register with us now 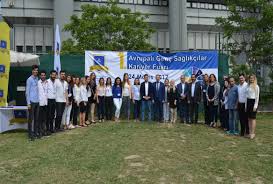 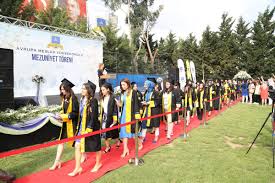 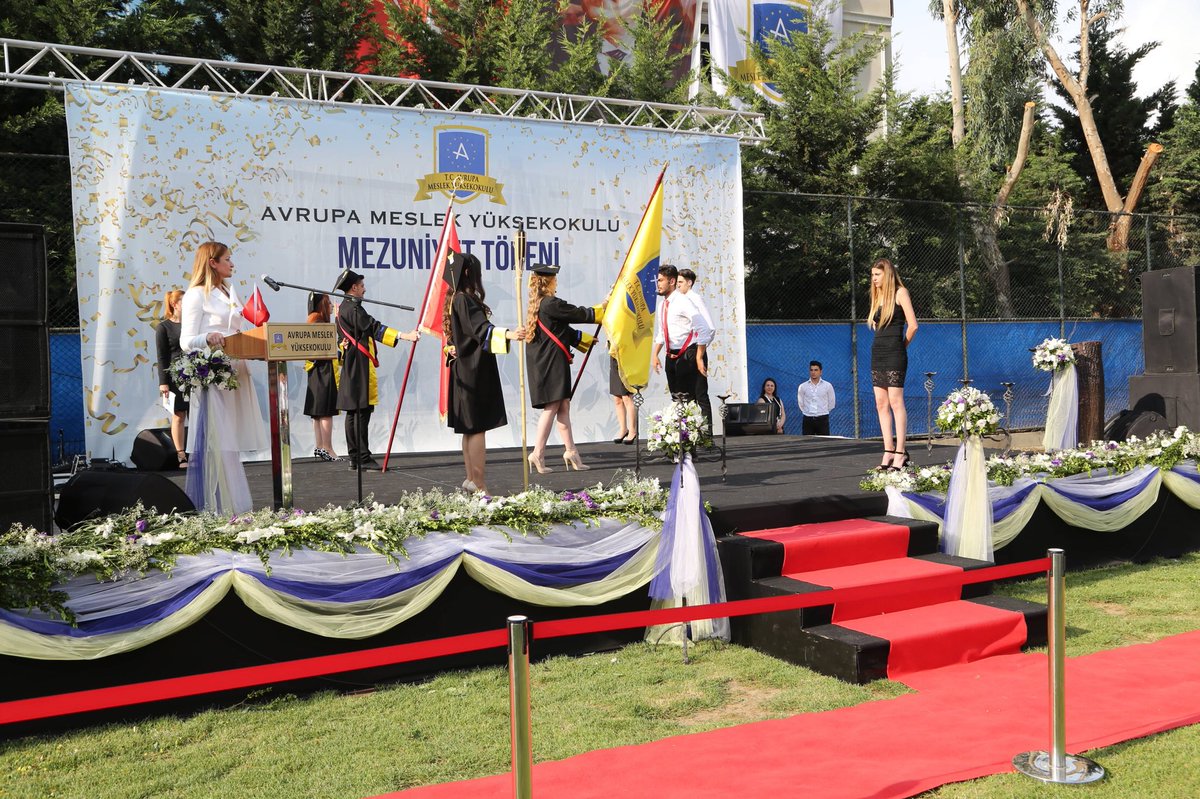